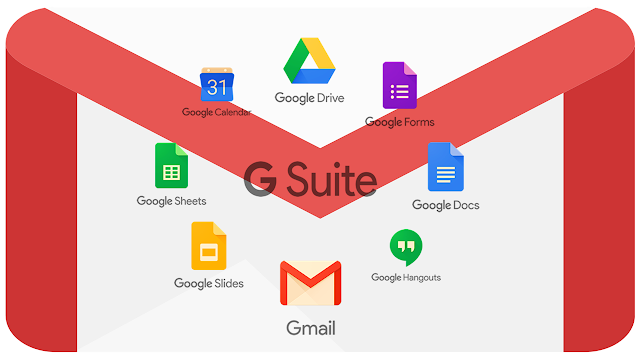 Gmail – Google’s most commonly used product. Google is going to introduce a new look of Gmail. The new Gmail web interface will have several new feature, easy access to G suite apps from within Gmail. It also looks more like modern Google product with material design. So, here is a screenshot of what you can expect from Google: 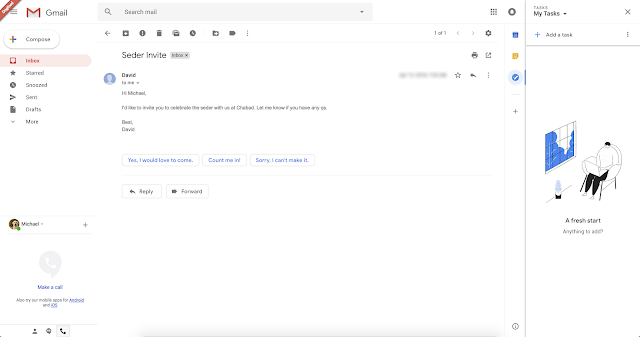 👉As you can see, all the text buttons/tabs have been replaced by icons which looks much more cleaner than before. On the screenshot, you can also view the new feature of Snooze email. The purpose of Snooze Email is that you can snooze your mail to reappear at a later time in your inbox. There must be configuration settings for these shortcuts (later, today, tomorrow, this weekend, next week and someday) as shown in the screenshot. 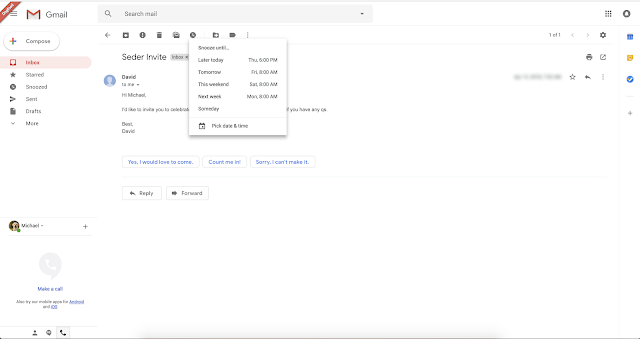 As reported by Verge: The Upgrade message was send by google to administrators of G suite accounts.
The message stated that:

“The changes would be coming to Consumer Gmail accounts as well as G suite accounts.” 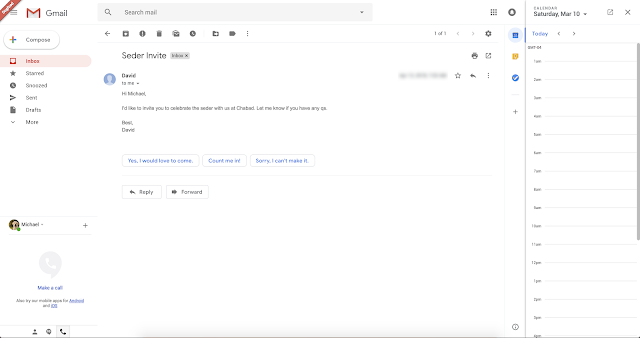 👉Gmail mobile app Users are familiar with “Smart reply” feature. And is now going to be on the Gmail’s web service. As you can see on the screenshot, Gmail will suggest smart replies as it works in mobile apps. And the most fascinating part is the column on right hand side. This expansible nook let you open other gadgets like Calendar, Daily tasks, Keep notes etc.

👀According to Google: this fresh, clean and new look will come out in a few weeks.